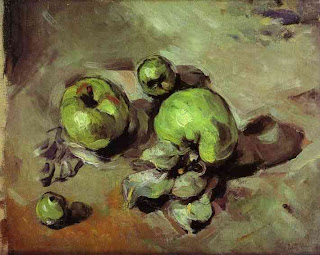 The Present Perfect Progressive Tense is formed by using the subject with “have been” or “has been” plus a present participle (-ing form) of the verb.
If you’re using a subject pronoun, you may use a contraction. The contractions are as follows: I’ve, he’s, she’s, it’s, you’ve, we’ve, they’ve.

Change the following Present Progressive sentences to Present Perfect Progressive. Use the time word in the drop down menu. Click on the arrows to view the correct answer.

two hoursThey’ve been reading the new books for two hours.

3. We’re waiting for the doctor.

last weekThey’ve been repairing that road since last week.

6. The students are writing their essay.

45 minutesThe students have been writing their essay for 45 minutes.An essay is a composition about a topic or theme

noonWe’ve been jogging since noon.

9. The gardeners are planting flowers.

a weekThe gardeners have been planting flowers for a week.

13. Irene is playing the piano.

17. The teacher is explaining the grammar.

8:30 amThe teacher has been explaining the grammar since 8:30 am.

18. The neighbors are making noise.

some timeMy TV hasn’t been working well for some time.

21. The ceiling is leaking.

two daysThe ceiling has been leaking for two days.

22. My car is making strange noises.

yesterdayMy car has been making strange noises since yesterday.

all dayOfficer Daniels has been directing traffic all day.

25. The neighbor’s dog is barking.