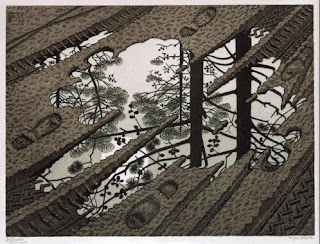 Write the main clause or time clause to complete the following sentences.

1. I was sleeping when the phone/ring the phone rang.

2. While , he tripped on the curb. cross/the streethe was crossing the street

3. While , it started to rain. we/have/a picnicwe were having a picnic

4. They were watching TV when the blackout/happenthe blackout happened.

7. While , they saw a beautiful bird.the children/playthe children were playing

8. They were getting off a bus when on the sidewalk.find/a walletthey found a wallet.

9. Jack hurt his wrist while play/tennis he was playing tennis.

10. Rita was brushing her teeth when doorbell/ringthe doorbell rang.

12. While , the photographers ran towards us.the plane/landthe plane was landing

13. While Mary was sleeping last night, someone/steal/her car someone stole her car.

14. I was skiing when break/legI broke my leg.

15. The teacher started to cough while explain/the grammar he was explaining the grammar.

20. When the fire started, Sylvia/watch TV Sylvia was watching TV.

21. Sonia was waiting for me when I/arrive I arrived.

22. When the computer suddenly shut off, I/write an email I was writing an email.

24. Tom and I were having coffee when invite me/to his party he invited me to his party.

25. George was driving to work when run out of/gas he ran out of gas.

26. Dorothy was talking to her friend when step/in a puddle she stepped in a puddle.