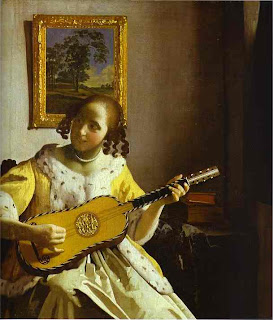 If it is an information question, (when, what, where, why, whose, which, how much, how many, etc.), the noun clause begins with the question word.

If it is a yes/no question, such as “Is this your book?” The noun clause begins with “if” or “whether”.

8. How far is Oregon from here?
I’d like to find out answerhow far Oregon is from here.

9. What time is it?
Could you please tell me answerwhat time it is?

14. How long has Jack been here?
I’m really not sure answerhow long Jack has been here.

15. How did she break her leg?
Poor Maria! Do you happen to know answerhow she broke her leg?

17. What did she say?
I didn’t hear answerwhat she said.

18. What was the answer?
She remembered answerwhat the answer was.

19. What movie did we see yesterday?
I don’t recall answerwhat movie we saw yesterday

20. What did you explain in class?
I’m trying to remember answerwhat I explained in class

The following is an excellent video from Learning American English. It has a good explanation of the Noun Clause.